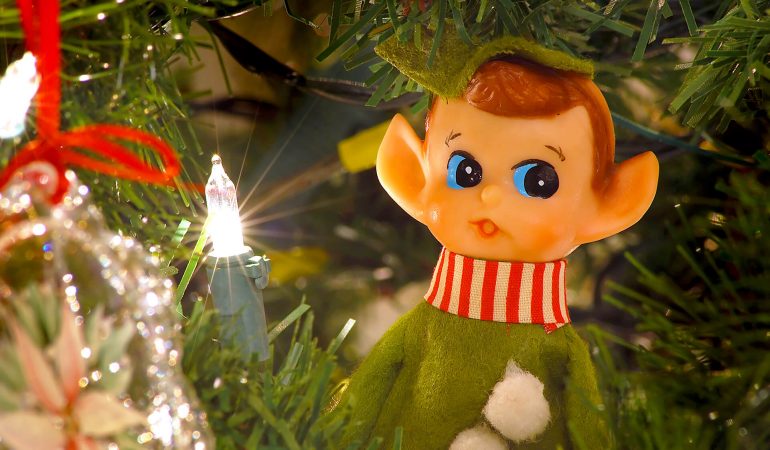 As the 2017th year of the age of Christ comes to a close, it’s Dirty Santa game time. What are the most popular, most ridiculous, yet most useful dirty gag gifts? Our boss charged us, his dirty little elves, to find the best Dirty Santa gifts for 2017.

Who doesn’t love the 1983 movie A Christmas Story?

But only a few select individuals love the leg lamp the fictional Dad fixates upon, making the prop an instant legend.

Everyone at your Dirty Santa gift exchange party will know and love the classic living room accessory. A few super-nerds will bust out the movie quotes (don’t get us started) and a few others will caress the leg like it was their girl’s.

Either way, the Christmas Story leg lamp is bound to turn your gift exchange into a hilarious nostalgia fest.

Every guest at your White Elephant gift exchange party has gotten poop on their hands in their life. Guaranteed.

It follows that every person at your Yankee Swap could use shittens, butt wipes that protect their hand from poop exposure.

That includes you. You better fight over this gift as the rules of your Dirty Santa gift exchange allow. When you slide one of these Shittens over your hand at the right time, both your hand and butthole will appreciate what happens next: a sanitary, wet clean wipe.

It can be someone else’s butthole, too, of course. Like a baby’s,  you pervert!

Get your Shittens today, and get an extra box to give away at the Bad Santa party. You’ll need it when everyone poops themselves from laughter!

Well, how about 42 shots? With this 64-ounce giant flask, it’s possible.

All your coworkers will want it at your office Christmas gift exchange party, and if you gift it filled, you’ll see the side of them you never thought existed as they fight to the death over it.

Out with the new pun, in with the old one. Pho is the pun Dirty Santa gift that keeps on giving—and pho-rgiving.

Take this “Pho Sho” t-shirt. Is it the pho-nniest tee you’ve ever seen? Probably. Especially in the year when we all have needed to pho-cking loosen up a bit. And it’s definitely one of the funnier christmas gift exchange ideas out there.

Wear the “Pho Sho” shirt to the 2017 Christmas gift exchange party, whether it’s at your office or your hearth, and watch the pho-reak flag fly!

Okay, okay, we know. Farting sounds are the lowest form of comedy (no matter what the pun haters will tell you). But there’s so much more than farts to life and Dirty Santa Christmas gift exchange parties. If you know the answer to the question, “What is Dirty Santa?” you know the Sound Machine is more than just a second-rate band from Miami.

Open your mind and let the Sound Machine noise-maker show you the way around funny sounds that come out with a push of a button.

Just make sure the farting sound comes out of the machine, not, well, before you have to use Shittens.

Of course there is.

And what better gag gift to get them than the Farting Fanny Bank, which will, believe it or not, fart every time they put a coin in their butt piggy bank.

Every penny pincher, every Scrooge, and every cheap-o at your Yankee Swap will find it irresistible to not steal this gift at the Dirty Santa game.

The rest of you, well, your asses will be ROFLing like nobody’s money business. And you, you will be the go-to for Dirty Santa gift ideas.

Best Dirty Santa Gifts for 2017: A Tumbler Glass for All the Days

Forget the flask in the breast pocket. Forget the bottle in the bottom cupboard. A tumbler where everyone can see it is where it’s at. It’s an alcohol measuring cup and drinking vessel in one.

The genius part: it works on any day. Just fill it up to the “What Day?” line and transform your day from a shittens kind to an awesome one.

The Fly. Jurrasic Park. The Life Aquatic with Steve Zissou.

Jeff Goldblum has appeared in a number of great movies. And he is the star of this shower curtain, which may just be his best role yet.

He’ll brighten up your morning! He’ll divide your room! He’ll cover up your windows!

However you choose to play it, the Jeff Goldblum shower curtain will have your back as one of the best Dirty Santa gag gifts out there.

The Dirty Santa game rules have nothing to say about the kind of gift that is given and stolen during the game. Pretty much anything goes. Soap, for example, is a great gift because it’s useful.

Poop-shaped soap is even better, in our opinion. It cleans and it’s also a most hilarious gag gift. Your Dirty Santa party will explode with laughter at the mere sight of it. Just look at it: it looks just like a poop!

It’s when you smell it that the surprise happens.

We can’t imagine you haven’t found a good gag present on this list of best Dirty Santa gifts for 2017. On the off chance you haven’t, let this sublimated, graphic polyester t-shirt convince you.

Funny dirty santa gifts don’t come any funnier: IT’S A CAT RIDING A LLAMA CROSSED WITH A UNICORN, FOR CRYING OUT LOUD!!!

This feline will see 2017 off like there’s no tomorrow. All eyes on you as the cool cat of the Dirty Santa game, get ready to be showered with rainbows of attention.

There you have it: 2017’s best Dirty Santa gifts to bring joy and hilarity to your Christmas gift exchange game. What do you think? 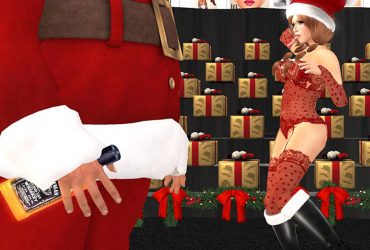 The Dirty Santa gift exchange is “dirty” because the rules of the game require participants
Gifts, Naughty Gifts
More 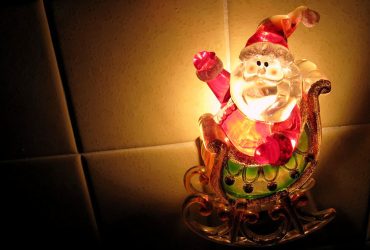 As the holiday season rolls around, offices across the nation ramp up for their annual
Gifts, Gifts for Work
More 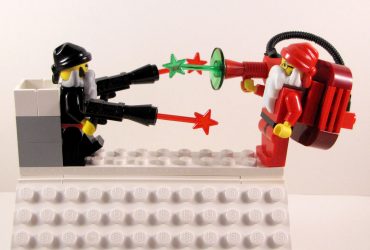 Whatever you call your Christmas gift exchange party, the game has to involve awesome gifts
Gadgets, Gifts
More